I can’t believe I am making this blog post. My sweet soulmate has gone on to be our babies guardian angel, her spirit animal, her patronus. That is what I have to believe in order to stay sane. Hogwarts was only 10. He would have been 11 on October 10th. I thought I had many more years to come and our daughter would grow up with a funny little pig dog that she found absolutely hilarious. Hoggie was my soulmate, my heart dog. I love all my dogs. I’ve never been without a dog. There were dogs when I was inside my mother’s womb and have been ever since. Hog was the one. I know there will be many more to come, but he truly was the one. Hog was made for me. I told his breeder I only wanted a boy and I wanted him to have a white head. She lost my phone number and called me months later saying she had a dog with “buns in the oven.” She called me after they were born. Three perfect tuxedo girls and one boy with an all white head. Made for me. He’s been with me since he was 6 weeks old. He’s lived with me in Northern California, Florida, Los Angeles, Texas, Seattle, & Santa Monica. I believe he left me once he knew I was all set. By all set I mean he knew I found my human soulmate, my husband. He also knew I was pregnant with his baby sister. He left when he knew I had to be strong for my baby and he left with enough time to let me grieve before her arrival. My loyal, loving companion. The happiest, funniest, most loving dog. Such a mama’s boy. I wanted to share some of my favorite photos of Hog. I have thousands and they aren’t going to be in any order. Some are obviously when I knew what I was doing with a camera, others are not but they show him. His hilarious personality. Just him.

I love you Hogwarts. Always. 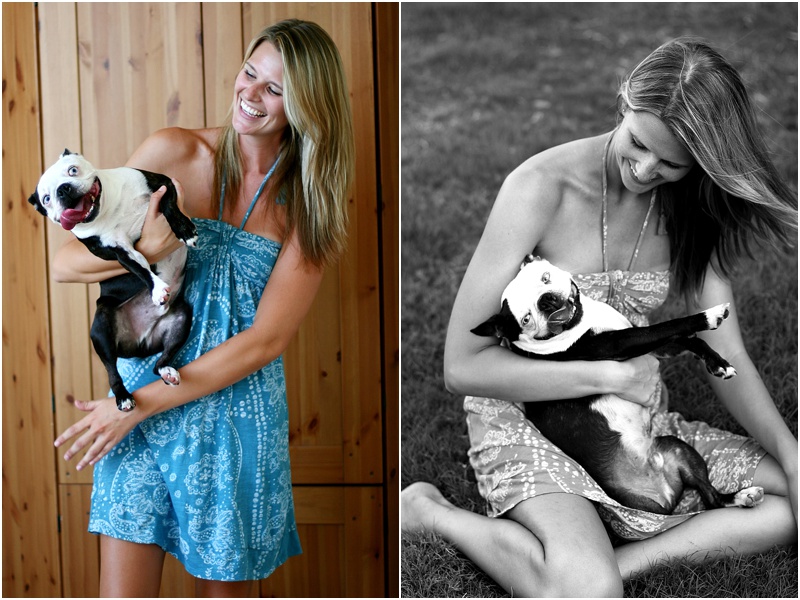 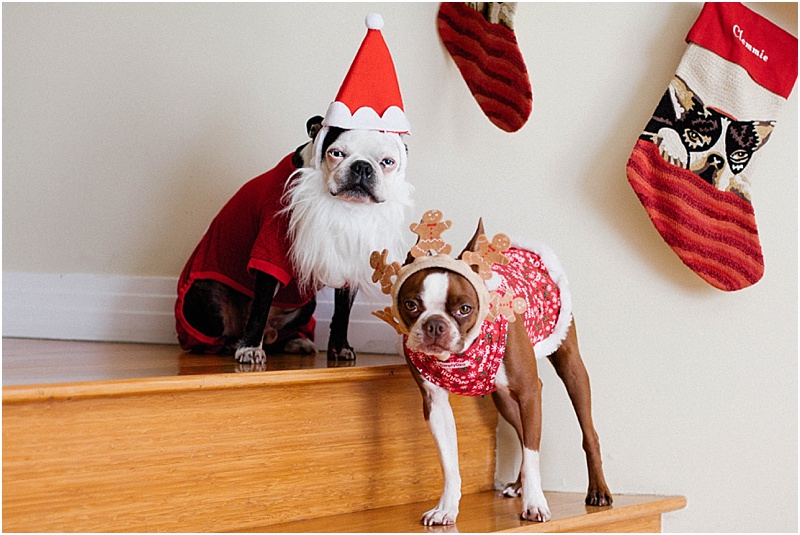 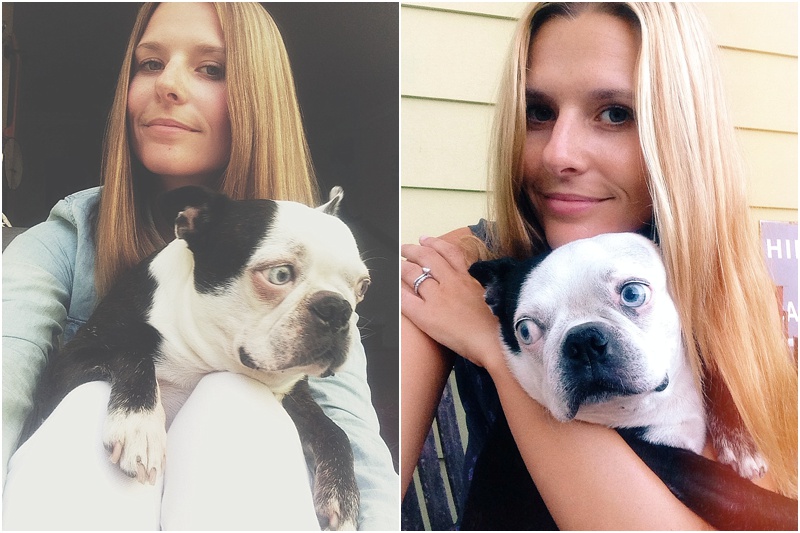 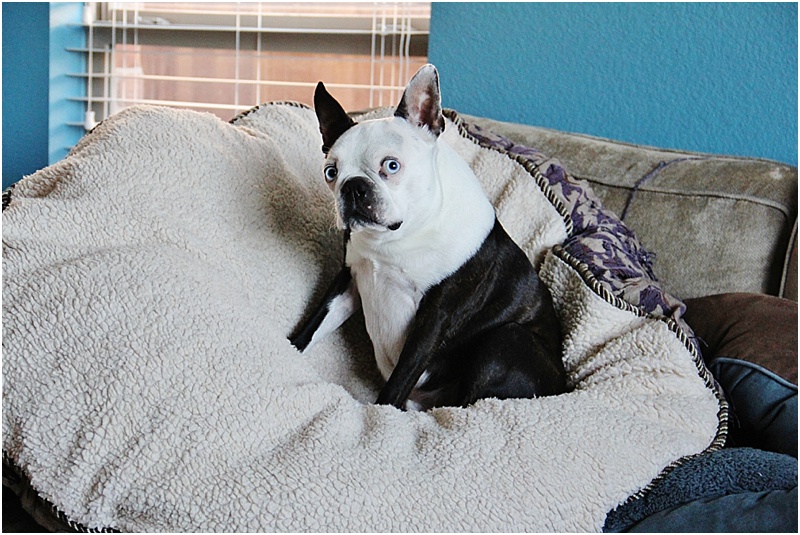